I’m all booked and off to Berlin, Germany for the European Film Market and Berlinale International Film Festival in February 2022. My…………… 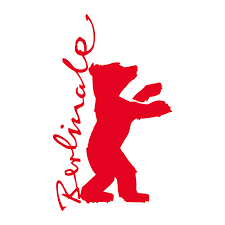 I’m all booked and off to Berlin, Germany for the European Film Market and Berlinale International Film Festival. My latest film KING OF THE MOUNTAIN which I co-produced in Melbourne, Australia is being marketed at the event so I am looking forward to meeting the sales agent.

Whilst attending the AFM – American Film Market the previous years where The Dream Children was screened, I was enjoying a lunch break by the pool and connected with an interesting gentleman who happened to be a Partner of a large entertainment legal firm in Germany who invited me to join his colleagues and guests at their annual morning brunch at the Berlin Hilton Hotel during the European Film Market. I accepted and I am glad I did.

It’s all about the networking folks, you never know where your path may lead you so follow your instincts. I will expand on this occasion as it was a unique experience.

As the jet taxied along the runway, snow was beginning to flutter in Berlin greeting me to an unusual experience I rarely experience. Snow! It suddenly registered that I may not have packed the warmest of cloths having been hopping from city to city and in the summer zones. I am soon leaving customs to hail a taxi to my hotel and looking forward to the next couple of weeks of meetings, greetings and movies screening at the Berlinale. Berlin has always been a fascination for me due to my father and grandfather who both served during WWII, a subject for another very interesting story indeed.

It’s an early start on the first day of the largest public film festival in the world, attracting thousands of visitors from around the globe and the most important event for the film and media industries as professionals gather for the European Film Market at the spectacular Gropius Bau built in 1881.

My EFM Badge collected, let the networking begin! My first stop was meeting The sales agent for an update, then onto my compatriots at Screen Australia who have a booth serving coffee and snacks. It is always inspirational when you have so many other professionals just as passionate about the film business as yourself. The buzz is in the air visiting booth to booth with animated conversations as you spontaneously greet a producer from Russia another from Brazil and yet another from China and India. The film world is indeed present within a cauldron of creativity and opportunity.

I always make time for sight-seeing and Berlin has indeed a history. The Brandenburg Gate; Checkpoint Charlie; The Russian War Memorial, The Berlin Wall and the list goes on. The music scene is sensational as are the many cafes and bars all spotted over the city, east and west. 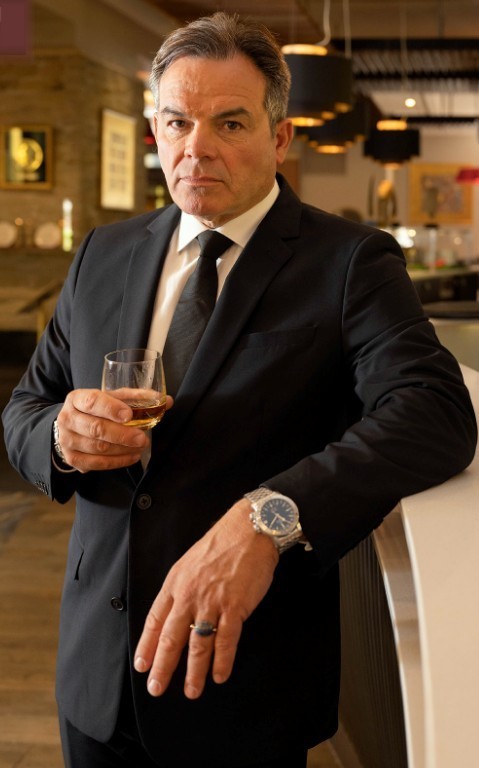 With a new warm sharp suit and black boots made in Germany I am off to the Berlin Hilton Hotel for brunch as a guest of Germany’s major entertainment Legal Firm. With my name ticked off I enter the room and it did not take long to realize I was in very good company with the best of the best of the German Film Industry because everyone was speaking German and I was the only non – German in the room and indeed very warmly welcomed by all present. I am an Australian producer in a room full of Germany’s movie elite. Very cool.

Yes I did manage to see some amazing films too at the Berlinale and meet some very interesting folks from all over the world and the local Berlin folks were amazing, hospitable and polite. I will definitely be returning to fascinating Berlin and the European Film Market.