Well I know a lot of you out there are looking for the answer to the most important question, “How do I make a movie with No Money”.

Now “NO MONEY” can mean al lot of things, but nobody has no money, everybody has some money. You can always afford what is important to you. You pay rent – to keep a roof over your head, right, then that is important to you. Now I am not telling you to go live in a tree but here is a few things that I did to create a budget for my first film. 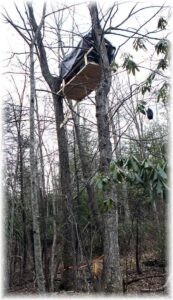 "My" Steps to Funding

1).First, I sold my car! (FYI: I loved my car). With today’s ride share services and bus lines you can get around anywhere you want pretty easy and the money you save on Gas and Insurance will really help. I took the money I made and bought the best camera, (and Bicycle) I could afford and a good (not great) computer and editing software. 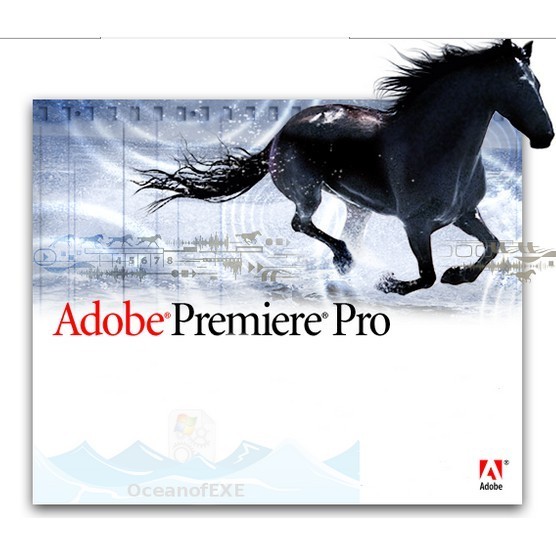 The software I used was Adobe Premiere Pro. I highly recommend it. 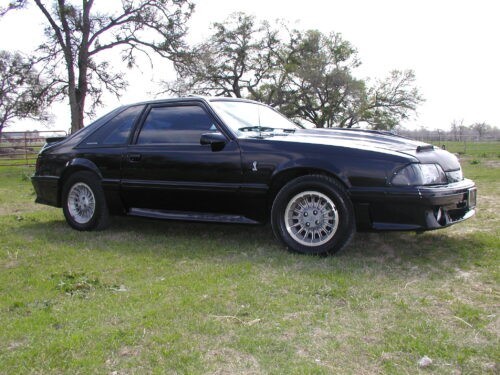 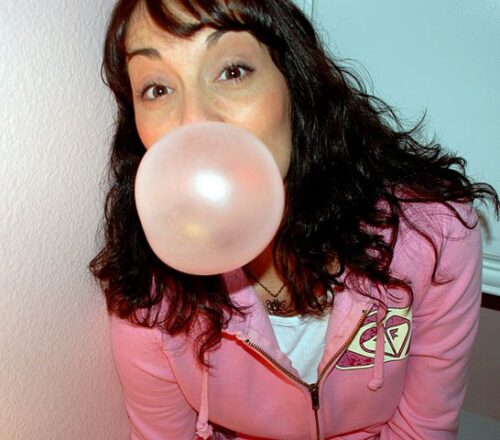 3). Drinking and/or going to bars was a big no-no. Even when I just went to play a game of pool with friends it still cost $20 to $30 dollars, and that is cheap. Going out on the weekends to a club can cost hundreds. Remember you are on a mission and the mission is to create your vision. You can always celebrate after you finish your project, that is called a “Wrap Party“. 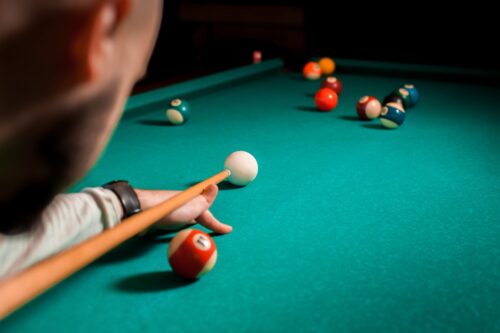 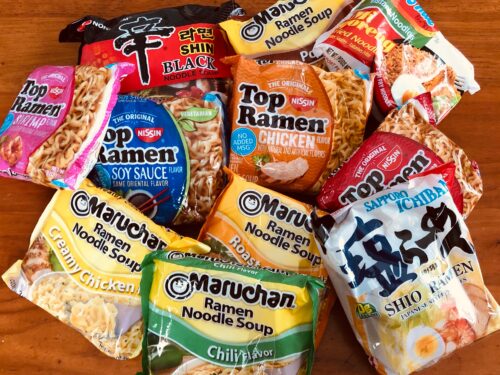 4). NO MORE STEAKS! Yep, I took major steps and one of the hardest was to cut out all extras that I did not have to have. Spending money on groceries is a must and it is hard to cut back especially if you are married. Being single at the time, I was able to spend -now get this- $200 dollars on food for three months. That meant that I had to eat a lot of instant soups, drink a lot of cool aid and cut out bottled water & sodas’. I took drastic measures to ensure that I put every penny I had towards my film project.

5).One of the biggest things I did was to have a Garage / Yard sale. I went through everything I owned and had a massive yard sale. I sold everything I did not really need.  I sold cloths, shoes, christmas decorations, I mean everything. You would be suprised at how much stuff you have laying around that you can do without.

As a filmmaker you want your film to be taken serious. Having a website for your film gives you opportunities to attract new audiences that are non-existing with other platforms. With a website you can set up a email subscription link to collect emails. With enough emails you can now be in direct contact with your audience and create a following. When I first started there wasn’t any WORLD FILM FEDERATION to help me so I had to learn on my own. Which took months and months and months.

On your film’s website you can have as many pages as needed. In addition to the obvious home page, you can have an about the film page, a press page, a press kit page, a cast page, production page, contact page, etc. By the time some films are released, they may already have several thousand interested subscribers who will start the buzz going which will help with the films success.

DO YOU REMEMBER “THE BLAIR WITCH PROJECT”? 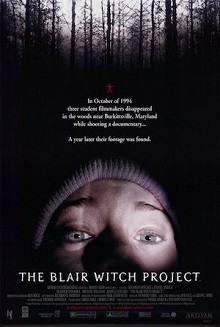 For those of you who either forgot or just don’t know, The Blair Witch Project was a micro-budget movie, ($60,000 budget-Grossed $248 Million), made with a few actors and handheld cameras. The marketers behind The Blair Witch Project saw the web as a great opportunity. Perhaps most importantly, the marketers used the website to lay the groundwork for this, so called  “true story”. They kept adding new information—from pictures and footage to journal entries and interviews with “family members”—to keep people coming back and spreading the word.

My First trailer, well lets just say I have learned a lot since then. A movie trailer is a marketing tool that showcases highlights from a movie to convince audiences to see the film. A trailer must captivate viewers in a condensed time frame. This is an item that will change as the film progresses but also can be shot cheaply at first to build up a audience.

This is the time you have to make a decision to go for it. You already have no - so why not go for yes!
Start Date

A work in progress!

During the time you are working on your project, it will seem that there is not enough time in a day. Time will fly, so do not get depressed you are on a mission.
Time Flys Here

You have a budget, website, and trailer and are filming and everything looks great. You can see your project coming together and you are excited. Now is the time to start looking at Film Festivals that you want to attend.
I can see the finish line.

You have finished filming your project, everything looks great and you are on your way, but don't rest yet, now is the time the real work begins....
Start of Real Work 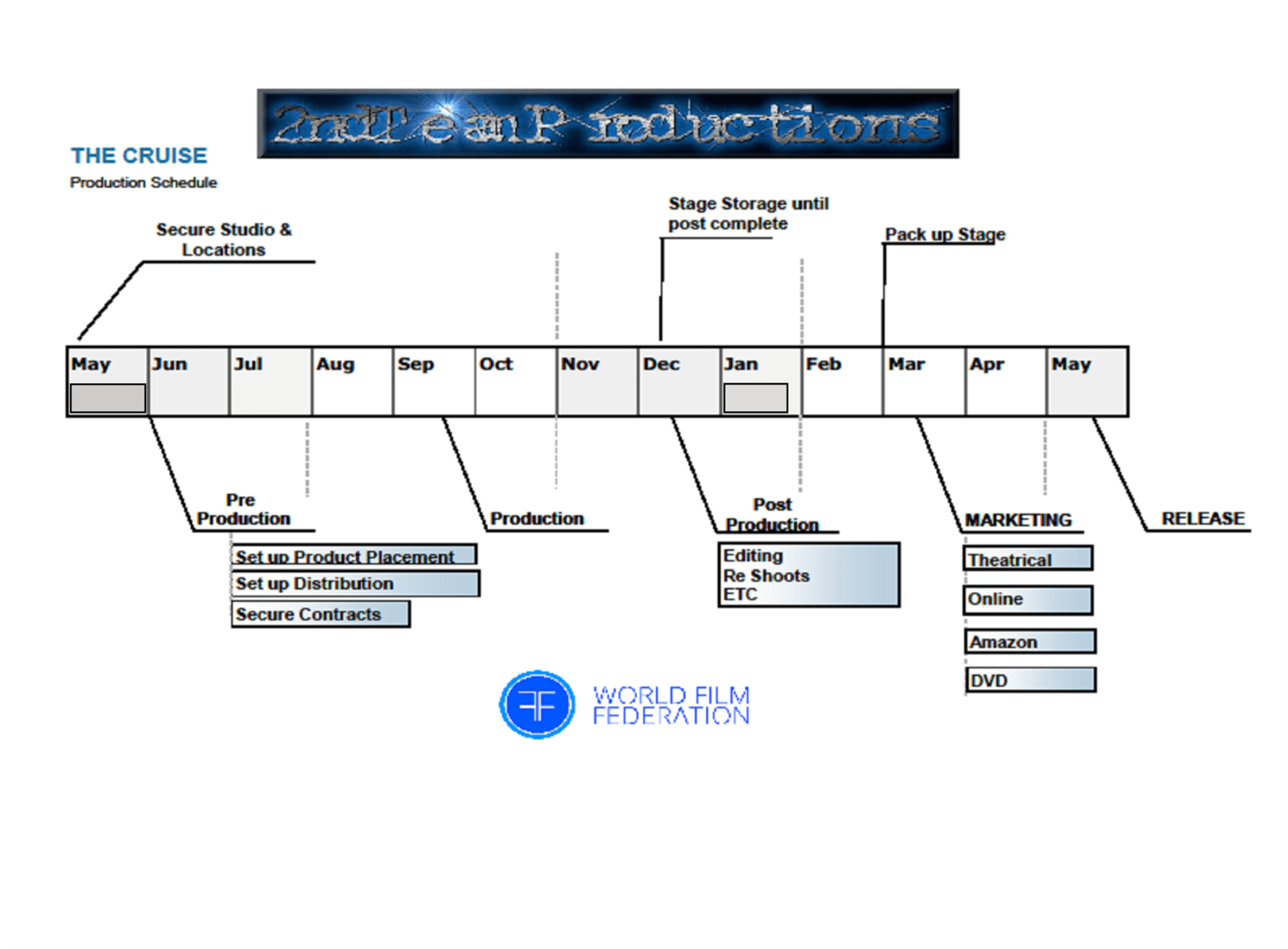 This post is by no means the best way to get started in the film production business by no means. It is just the way I started my first film. I have over 44 years in the Film Industry so I was ready for whatever came my way; at least I thought I was. I learned a lot and have produced several films since then, some were even featured @ CANNES FILM FESTIVAL in Cannes France. The only way you are going to know if you are good at making films is to, "MAKE A FILM".