A decade ago, the main challenge to California’s dominance in the movie industry came from north of the border. Toronto and Vancouver lured film shoots with the cheap Canadian dollar and government subsidies.

Eventually, changes in currency rates diminished Canada’s allure, but Hollywood then found itself contending with a domestic threat: More and more states were modifying their tax codes to provide incentives for film companies. Economic development officials across the country took as their motto: “There’s no business like show business.”

Now, however, with states suffering runaway costs, mediocre benefits and recurring abuses, the great film tax-incentive gold rush is losing steam. Various states are eliminating, cutting back or at least debating their film subsidies. In one state, Iowa, evidence of mismanagement in the tax credit program has created a political uproar and prompted a criminal investigation, (a must read for producers).

The first wave of film subsidies were sales-tax exemptions on the goods and services purchased by film crews while on location. But then states, led by Louisiana, began to sweeten the pot by rebating a share of in-state costs via corporate income tax credits.

At first states jumped on the film incentive bandwagon, there was growing competition for the limited number of projects taking place.  States began boosting the portion of costs they would rebate or convert into tax credits, with Michigan jacking its level up to 40 percent and Iowa later topping that with 50 percent. Now, in 2020 neither offers any film incentives.

Since film companies typically don’t owe any one state much income tax, states increasingly allowed producers to sell the credits to in-state businesses or wealthy individuals.

In 2008, Louisiana ended up paying out more than $27 million+ for the Brad Pitt movie “The Curious Case of Benjamin Button.”

While tax and budget watchdog groups often criticized the subsidies from the start, only recently have film incentives begun to lose their star appeal.  Here is a rundown of the main controversies:

IOWA. The state adopted film incentives in 2007 and expanded them earlier this year, allowing movie companies to recoup up to 50 percent of their costs. The projected annual cost of the program jumped to $300 million, which would make it the state’s largest economic development expense. In 2009, amid reports of irregularities and poor record-keeping in the program, the state’s economic development director resigned, the head of the state film office was fired, and the tax-credit program was suspended. A criminal probe was launched, and legislators scraped the whole program after spending 7 years in litigation. Almost ruining a filmmaker.

MICHIGAN. As the state grapples with the country’s highest unemployment rate, there is growing debate on the wisdom of its generous film subsidy program. A state budget analyst told the state Senate Finance Committee that the incentives would never pay for themselves. Recently, the 47th Gov. Jennifer Granholm scaled back the credit to help fill the state’s budget gap. As of 2020, there is still no tax incentive for films.

WISCONSIN.  In 2009 Gov. Jim Doyle proposed eliminating the 25 percent refundable tax credit and replacing it with a program to encourage the creation of permanent film-industry jobs in the state. Subsequently, the state Department of Commerce issued a report arguing that the credits provided little net economic benefit for the state. The legislature capped the program at $3 million a year, and then Gov. Doyle used his veto power to lower the annual ceiling to $500,000. Ultimately eliminating the state tax incentives all together.

CONNECTICUT. The fiscal watchdog group Connecticut Voices for Children released a report showing that the state’s film tax credits have largely been subsidizing out-of-state personnel and businesses. The report thus found that the state’s costs far exceeded its economic benefits.  Subsequently, the legislature debated several methods of restricting the credit. In her latest budget proposal,  the 87th Gov. M. Jodi Rell called for capping the credits at $25 million a year, finally mandating that 50+ days must be shot in state with 30% tax credits in 2020.

LOUISIANA. Unlike Iowa, where the uproar over irregularities came to light after legislators expanded the incentive program, lawmakers in Louisiana boosted the film tax credit (and made it permanent) this year despite earlier revelations that the state’s film commissioner had accepted bribes from a film producer in exchange for inflated tax credits. The official, Mark Smith, was sentenced to a two-year prison sentence in 2016. 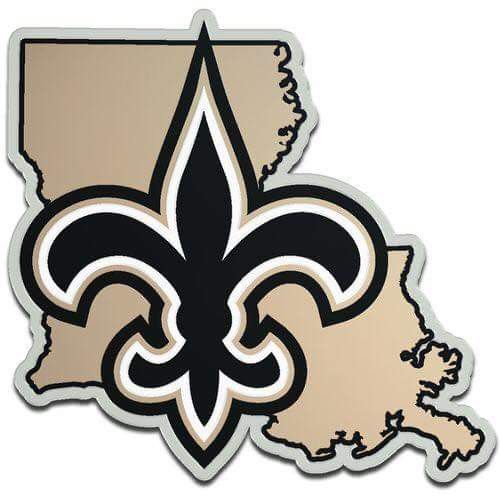 Now it turns out that members of the New Orleans Saints football team were victims of another film tax credit scam in 2009. So far, the scandals have not prompted calls for ending the tax credits, but they have seriously tainted the program.

Despite this parade of bad reviews, some states still have stars in their eyes. Alabama, New York, North Carolina, Ohio and Utah are among the states that have adopted or expanded film tax credits in the past 18 months. Even California finally joined the club. Yet the worsening fiscal crunch and the growing body of evidence that the incentives don’t pay off will likely cause more states to consider halting the tax credit gravy train.