Hollywood filmmakers  tried to boycott Georgia if the fetal-heartbeat law goes into effect. But let’s be honest here: The TV and movie industry……………

-NO THREAT AT ALL!

Hollywood filmmakers  tried to boycott Georgia if the fetal-heartbeat law goes into effect. But let’s be honest here: The TV and movie industry didn’t come to Georgia for its politics; it planted roots here because Georgia offers producers some of the most lavish tax incentives in the country — totaling $800 million in fiscal year 2017 alone. The magnitude of the state’s largess should concern any taxpayer.

While California was once far and away the epicenter of film production, many other states — including Georgia — attempted to lure TV- and movie-makers away from the Golden State with government handouts to create new jobs, boost tax revenues and stimulate local economies.

The film incentives vary by state, but they often come in the form of tax credits or grants. Right now, Georgia offers filmmakers a 20 percent tax credit — which can be sold or transferred to other entities — and then another 10 percent credit if they prominently include the Georgia promotional logo in the film’s credits. That’s a pretty sweet deal for producers.

In some respects, the credits have worked. Under former Gov. Nathan Deal, Georgia became the country’s number one filmmaker for a short period thanks, in part, to the state’s generous tax incentives. Deal even touted a $9.5 billion economic impact due to Georgia’s film industry. But this number is very misleading. For every dollar spent in the Peach State, officials multiply it by 3.57 (officials themselves don’t know why — seriously!) to determine the “real” economic impact. This means the actual direct spending was really more like $2.7 billion.

This amount is certainly not peanuts. But Georgia taxpayers — who are subsidizing members of an already wealthy industry — should be asking themselves whether these sweetheart deals actually benefit Georgians.

While there’s insufficient data about Georgia, out-of-state experts have studied the issue enough to give us a good idea of the answer. According to the Center on Budget and Policy Priorities, “Subsidies don’t pay for themselves. The revenue generated by economic activity induced by film subsidies falls far short of the subsidies’ direct costs to the state. To balance its budget, the state must therefore cut spending or raise revenues elsewhere, dampening the subsidies’ positive economic impact.”

Indeed, for every dollar spent or lost to film incentives, the California government only recouped 65 cents,Florida 43 cents, Louisiana 36 cents and Virginia between 20 and 30 cents. That kind of return would get any investment banker fired immediately.

Some subsidy supporters will likely claim that incentives are worthwhile because they create local jobs. Yet as the CBPP points out, the best film jobs go to out-of-staters. Indeed, movie stars are the ones who rake in the big contracts and, let’s face it: Most of them aren’t Georgians.

There are, of course, local support staff who deserve consideration, but is the cost to the state worth it? It doesn’t appear so. 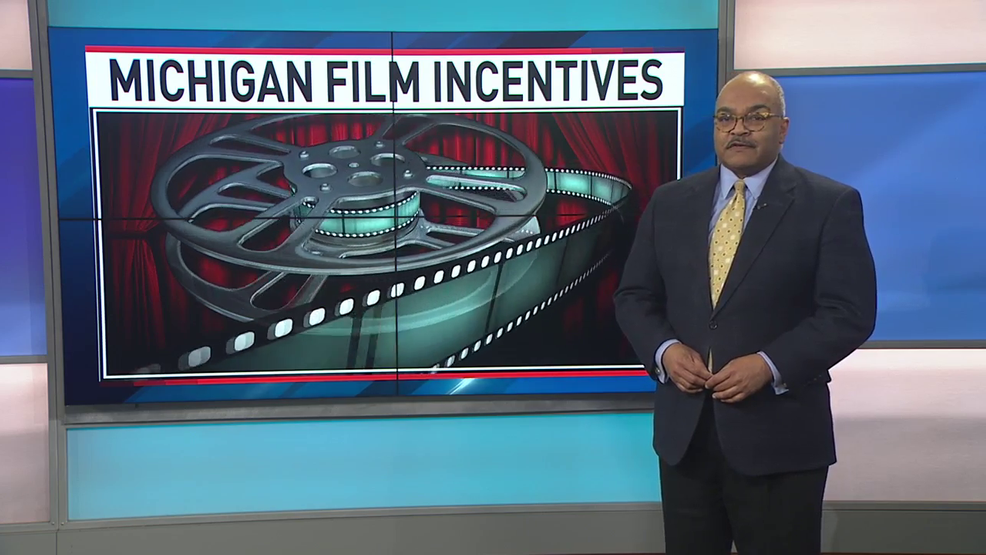 Michigan has shelled out $37.5 million in tax credits, yet this led to only 216 full-time production jobs. Massachusetts has fared just as poorly — in 2013, the state delivered almost $130,000 in incentives for every local job that was created.

Given all of this, many states have already begun reconsidering their film incentives. In fact, this issue is old news for Alaska. After concluding that its subsidy program was nothing more than a giant money pit, the state abolished it. Good for Alaskans.

Georgia’s program likewise appears to be a boondoggle. If we are dead set on trying to subsidize our way to a stimulated economy, wouldn’t we rather do so in a way that adds to the state treasury, lines the pockets of locals, and effectively benefits Georgians, rather than enriching out-of-state movie stars and production companies? I would certainly hope so.

As Georgia receives the entertainment industry’s threat, Georgians need to be clear about what is really at stake. Filmmakers are threatening to stop accepting the state’s wasteful handouts. From a taxpayer’s perspective, that’s hardly a threat at all. In fact, whether or not movie companies like Georgia’s new heartbeat law, the Legislature should follow Alaska’s example and end corporate welfare to the film industry. 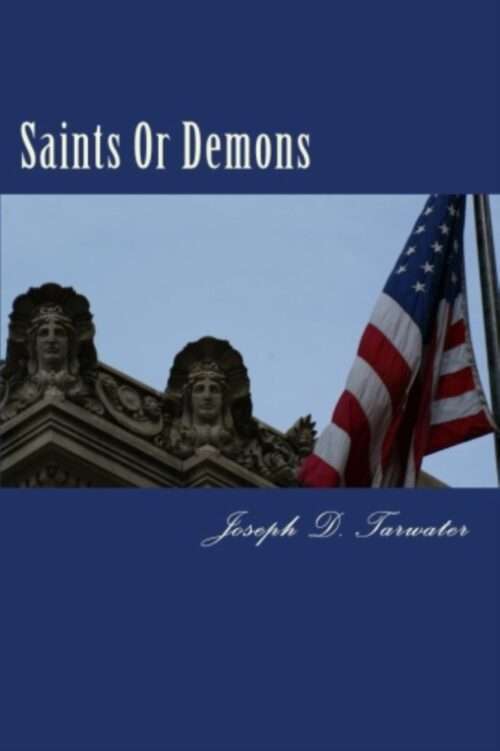 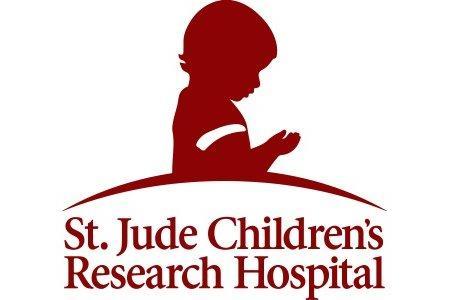